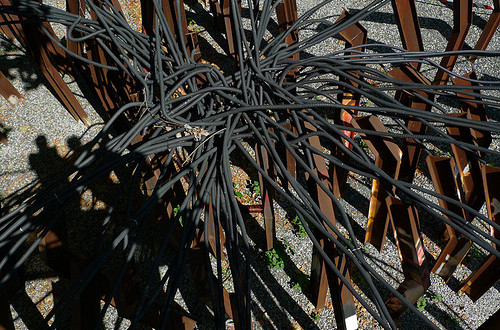 CHAOS: a state of things in which chance is supreme (Merriam-Webster.com)

I’ve had some interesting conversations about chaos recently. I would suggest that more often than not, chaos is viewed as a negative thing. Order, structure and predictability feel safe and reassuring. Chaos is unpredictable, hard to prepare for and so….chaotic. And at the same time, chaos is important. As in all things, we need the extremes to find the middle ground. We need dark to know light. We need silence to know sound.

Why do we need chaos? Because out of chaos comes creativity, innovation, growth, excitement. If we only had predictability and order and structure we would stagnate. We would repeat the same steps over and over, always knowing the outcome. Think of how many inventions exist because of the unexpected – the Slinky, X-Rays, Penicillin, potato chips, chocolate chip cookies, Silly Putty, microwave ovens and pacemakers just to name a few.

Just like we don’t want only predictability we don’t want only chaos. Like all things in life, it is about balance. Don’t be afraid to let a little chaos into your life. Who knows what you may invent, what problem you may solve, or how you might grow. But don’t just take my word for it…here is what others have to say. 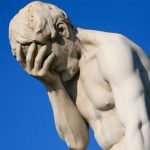 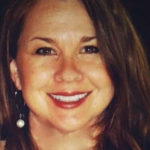 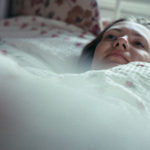 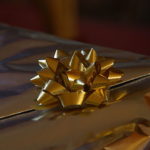