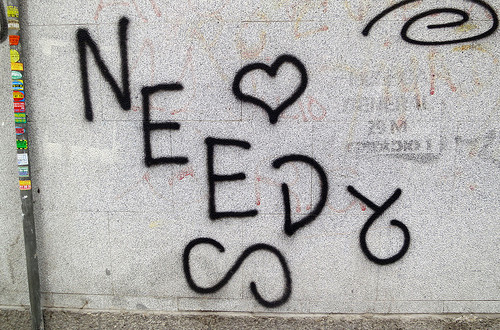 People often get labeled as “needy.” In this case I’m talking about what is often called “emotional need” – that usually means a desire for among other things, time and attention. It is absolutely true that different people have different levels of need. Quality time is on of the five languages of love. For some people it resonates much more. Similarly, introverts may want less time together.

Identifying different levels of emotional need is a useful thing. The problem with labeling someone as “needy” is that it isn’t just about the difference. It is a negative term. It has come to mean the person is too demanding. It is a way of telling someone they are wrong for wanting the amount of time or emotional connection that they do. At its best it is a way to place blame. At its worst it creates shame. It frames a person as being bad for wanting the amount of connection that they want.

There is another issue with labeling someone as needy. Sometimes they aren’t actually any more needy than the other person. They are needy in a different way. Here is a scenario that I have seen multiple times. Partners come into my office and one will talk about how the other is so needy. They are always asking for more time, more conversation, more sharing of thoughts and feelings. It is too much. They already spend hours together each evening watching TV. More time would mean more time away from being with friends or chatting on Facebook, Twitter, Pinterest, or Instagram. If they are in an open relationship, it may mean time away from seeking new partners.

What is going on in this situation isn’t really about one person being more needy than the other, it is about differing needs. One person is seeking deeper connection with the other. The other partner is looking for a greater quantity of shallower connection.

The person seeking deeper connection wants to be seen deeply and valued for who they really are. They also seek the feeling that comes when another person trusts them enough to open up, be vulnerable and show their authentic self. Without that two-way street, the relationship is not fulfilling. Meanwhile, the other person seeks frequent and less deep connections. Their reward comes not in the depth of connection but in the quantity of connections.

The second type of person is also “needy.” They just don’t frame it that way. I can talk about the relative merits of these two approaches to connection but I’ll save a bigger discuss of that for another post. Suffice it to say I do have a bias and if you have read my posts you can likely guess. I am a fan of deeper connection. The other approach can be exhausting. It is often more a need to constantly find new people to validate that  you are liked and valued. And it often stems from a fear of exposing too much of yourself in case someone doesn’t like what they see.

The bottom line is this. Be careful about calling someone “needy.” Because the truth is, if you don’t like what they are asking for it means you are saying you need something different and that your need for that is more important than their need for what they want. Maybe YOU are the needy one.

Or, maybe it is time to stop labeling people as needy and realize it is simply difference. Once we’ve stopped trying to place blame we can focus on resolving the difference. That starts with owning what you want not with placing blame and shame on what the other person wants. You aren’t required to be the way they want you to be. And  they aren’t wrong for not being what you want them to be. The hope is that you both want to work towards helping each other get what you want. 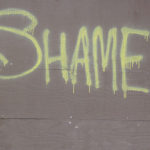 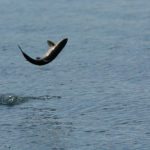